There’s evidence that ibuprofen could extend lifespan and health for humans up to 15%!
You can read about it here.
According to the article at Sciencedaily,

Regular doses of ibuprofen extended the lifespan of multiple species, according to research published in the journal Public Library of Science, Genetics.
“We first used baker’s yeast, which is an established aging model, and noticed that the yeast treated with ibuprofen lived longer,” said Dr. Michael Polymenis, an AgriLife Research biochemist in College Station. “Then we tried the same process with worms and flies and saw the same extended lifespan. Plus, these organisms not only lived longer, but also appeared healthy.”
He said the treatment, given at doses comparable to the recommended human dose, added about 15 percent more to the species lives. In humans, that would be equivalent to another dozen or so years of healthy living.

No real theories yet on why this could be, but it’s very interesting. Non Steroidal Anti-Inflammatories could cause stomach ulcers and other side effects due to interfering with prostaglandins. There is also evidence it is correlated (not necessarily causing) erectile dysfunction somewhere down the line after extended use.

We’ll have to keep watching new developments on this one!

I was really enjoying making my milk based kefir. I got the ratios correct to make creamy, sour milk kefir that was not only delicious, but good for you. Then I saw the video, Forks Over Knives. Suddenly, my delicious and healthy probiotic dairy drink didn’t seem so healthy. For those of you who are not aware of this video, it’s a must see. It’s available on Netflix.
The video is all about how we should be eating a plant based diet and eschew any animal based products from our diets. Doing so can virtually start to eliminate risks for so many diseases that affect us. It’s never too late to start!
But this isn’t about a vegetarian diet and it’s health benefits. It’s about Coconut Milk Kefir and how darn good it tastes!
So, take those milk kefir grains and instead of adding fresh milk, add a can of coconut milk. It will be ready in 24-36 hours depending on how much kefir grain and coconut milke you use. I used to think there were alot of calories in coconut milk until a checked yesterday. A can of coconut milk only has about 200 calories. There’s a good video at this site that shows you how easy it is to make.
I think Coconut Milk Kefir is a great compromise. You get the super benefits of probiotics and the great health benefits of coconut fat..and you don’t consume dairy products.
Try it!

I’m still working out how to make kefir. I put too much milk one time and the kefir was a little watery. One night this week I made it perfectly. The next day it was creamy and fizzy..something like a light beer mixed with creamy milk. Sounds weird, but it was delicious. However, one thing I noticed was extremely vivid dreams..I mean full length feature films all night.
I’m curious about the gut/dreaming connection. I noticed a lot of people on the net are reporting vivid dreams and probiotics. Home-made kefir is a super probiotic. Kefir Vivid Dreams Try it!

I have taken melatonin in the past, but was reluctant to take a high dose because the pineal gland (which produces melatonin when it’s dark out) produces it in relatively small amounts. You can get the supplement in many different strengths, but 1mg and 3mg seem to be the most common.

However, I discovered recently that melatonin is also produced in the retina and in the intestines! I’m not sure how much melatonin is produced in the gut, but I’m willing to bet it’s a lot. I also have read many studies that indicate melatonin is safe to take in very large amounts. In fact, in one study, participants were given 150mg for an extended period of time with no ill effects.

I have taken up to 3mg without experiencing the reported vivid dreams that I’ve read about. When i upped the dose to 6 and 9 mg, wow! Extremely long, vivid dreams! It’s a very interesting effect. Unfortunately, I haven’t been able to attain lucidity from these dreams. They are extremely real and vivid, right down to textures, sounds and other senses.

Please be responsible and do your research before experimenting with supplements. Start small and monitor yourself before upping the dose on any supplement. People who take high doses of melatonin report grogginess the next day if they don’t get enough sleep or need to wake up early.

I wrote about guinness stout and raw eggs in a previous post. Try it with fresh cinnamon and nutmeg sprinkled on top. Reading about nutmeg can be quite interesting. It reportedly contains small amounts of a hallucinogen called Myristicin. However, don’t get excited because nutmeg can make a person quite sick. However, in small amounts, it tastes and smells great. 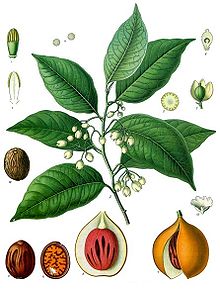 Nutmeg is used by people who like to enhance dreaming as it is one of the reported side effects of this unique spice.

Many people are unaware that it’s possible to ‘wake up’ within a dream and become fully conscious that one is really asleep. While in the dream and conscious, you can have varying degrees of control over the dream. With practice you can fully control the dream in all aspects. For example, suppose you wanted to fly up into the clouds or practice a skill. You can be anything you want to be.
I believe it’s possible to change our physical bodies via a lucid dream. While I don’t have any double blind studies available to prove my belief, my thought process is as follows: If it’s possible to affect positive change in our bodies through mental imagery and other visualization techniques, imagine how powerful it is to actually be what you want for awhile. For example, instead of seeing yourself whole in your mind’s eye, imagine the power of actually being whole in your dream. The mind can’t tell the difference between a dream and a physical experience. If you sit on a chair in a dream, it feels exactly like it does in waking life. If you bump against a wall in the dream, you’ll feel it. Except in the dream, you can walk through it.
The examination of what is possible in the dream world is an interesting exploration of what could be possible in the real world.
The most common technique for lucid dreaming is to get into the habit of questioning yourself periodically if your are dreaming or awake. Eventually you’ll dream this question and realize you’re really asleep.

Many people are waking up at 3 am after a few hours of sleep and taking a supplement like galantamine with choline to induce extremely vivid dreams.

These highly vivid dreams increase the odds of becoming aware you’re dreaming.
Look for any supplement or food that increases acetylcholine in your brain, and you’ll find a potential dream enhancer.

DailyNudge is a great site to send yourself a daily reminder to ask yourself if you’re awake or dreaming. It’s free.
It would be great to hear about your dream explorations here..
Dream On!

No tonic blog would be complete without a mention of probiotics. Almost every culture has a fermented food product that is considered a staple. These fermented foods mean bacteria in the gut that are producing vitamins and protecting us from bad bacteria. These “good” bacteria in our gut also provide protection against viruses. Korea has kimchee, japan has natto and miso, china has a variety of fermented bean and soy products. Europe and middle east have yogurt, kefir and sauerkraut. If you look closely at any culture, it will have a ‘culture’ that confers health benefits.
Probiotics are becoming trendy and there is a lot of hype. I’m not sure exactly why we need to take supplements that survive the stomach acid if people have been eating foods for years without this problem. Nevertheless, the proponents of supplements say that you should look for a guarantee of potency through the expiration date and not the time of manufacture. You also want to get as many cultures as possible. Look for a good balance of names with “L” for the small intestines and “B” for the large intestines. You need to get both for optimum results.
An interesting side effect? Extremely vivid and intense dreams. Many have reported this side effect. I think that since we have ‘brains in our guts’ this side effect is interesting and should be studied.

I’ve been taking phosphatidylserine from Vitamin Shoppe and I have to say this is an interesting supplement. My thinking has been clearer and my memory seems a lot better. 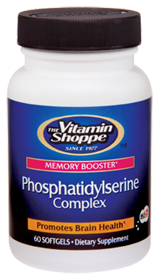 Vitamin Shoppe says: “Used to support memory and cognitive function in individuals with mild to moderate faulty memory due to age. Has been reported to maintain the structure and functioning of brain cells, as well as to improve memory, learning, concentration, word recall, and mood in middle-aged and elderly persons with dementia or decreased cognitive function due to advanced age.”

I found out something about aspirin on my own…it seriously deepens, lengthens and enhances dreaming. Anyone have a theory why? Post it here. I don’t have a theory yet, but the effect on dreaming is unmistakable for me. 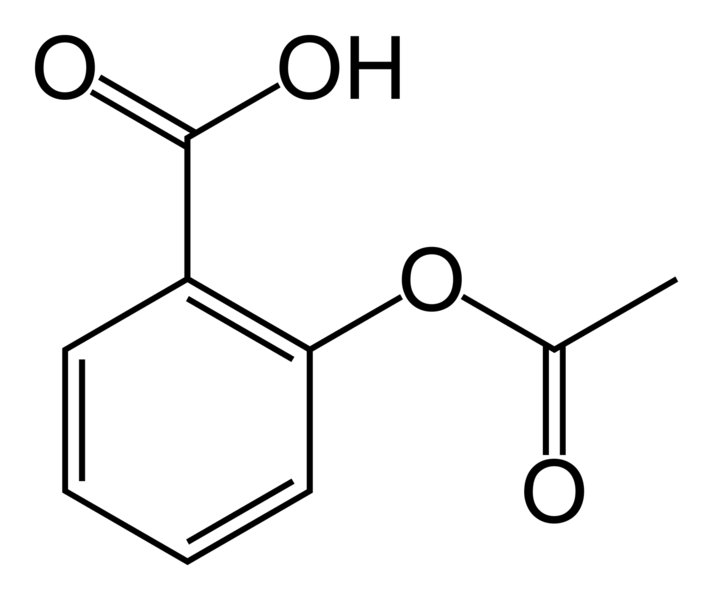 Want to have some long and intense dreams? Take this stuff:
Optizinc.


.
This supplement is crazy.
First of all, I can’t say enough good things about Zinc. This mineral is a must have in every person’s tonic arsenal. I’ll write more about great skin, energy, male performance and recovery in future posts. But for now, take 1 or 2 tablets before sleep and you will not only sleep deeply, but will have the most vivid and long dreams you’ve ever had. I feel like I’m dreaming for hours. You’ll awake refreshed..not like you’ve been tossing and turning all night either.
I’ve taken other forms of zinc, and they are all good. Especially the liquid ones. However, optizinc (which is a supposedly highly absorbable version of zinc) is the one that affects me the most in the sleeping and dreaming department.